The Rubicon™ UC3 (Ultimate Concept 3) takes Tour Level performance to a whole new level. We first focused on core specifics and decided that the mildly asymmetric Rondure™ Core was the ideal core shape in order to generate adequate flare. From there we engineered the Tour-ethane™ Pearl coverstock to maximize performance and control on those higher friction patterns and lane surfaces. This core and urethane cover combination changes the game!

A drastic departure from our traditional symmetrical core or symmetrical weight block designs in the HP3 line, the asymmetrical Rondure Core was developed to increase overall ball motion throughout the lane without the aid of an added balance hole since those are now illegal in sanctioned competition. The starting point of this core was creating a low RG core design with a small intermediate split in order to emulate that symmetrical core with an extra hole type motion a lot of bowlers have grown accustomed to. Dynamically speaking, this core will rev up in the midline while providing more motion down lane than your traditional asymmetrical design. The smaller intermediate differential provides continuation closer to a symmetrical design. Thus, making this part the gap filler between asymmetrical and symmetrical core designs. 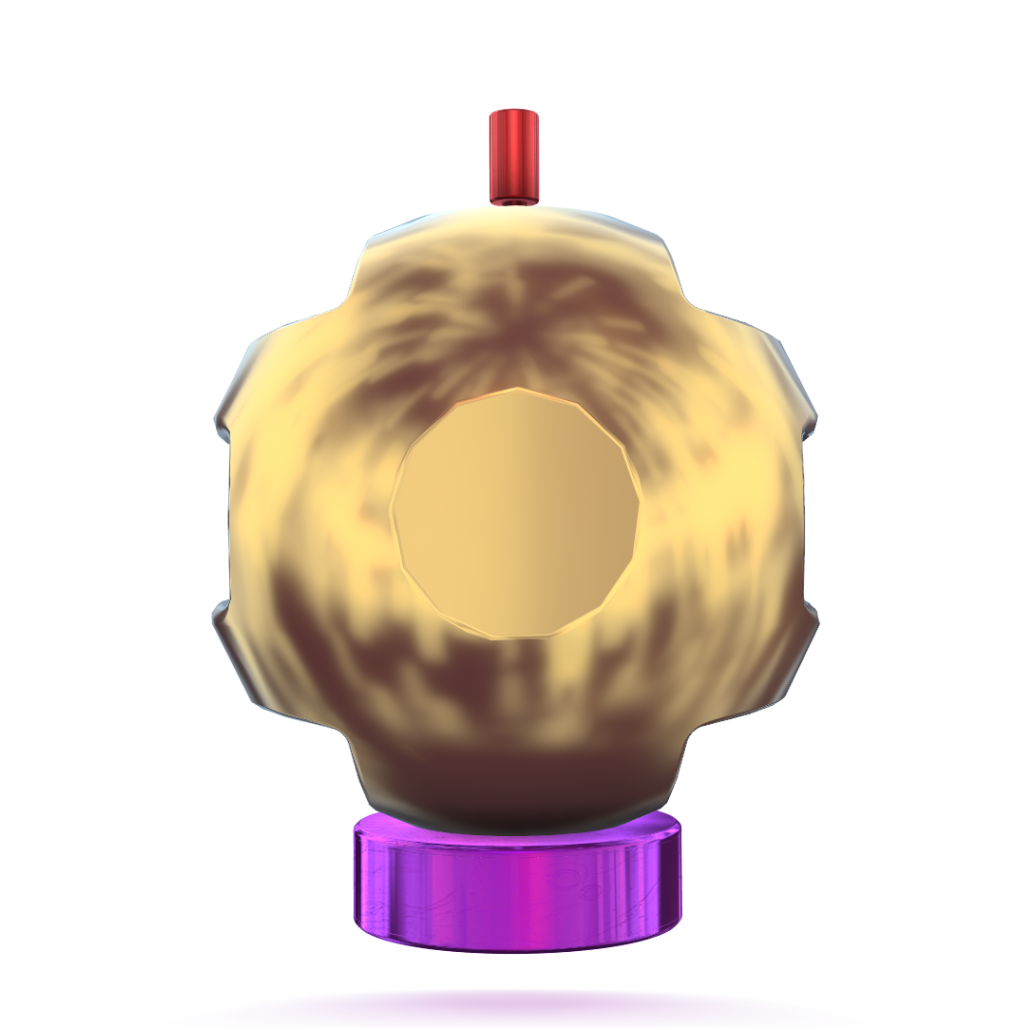 Sometimes in the search to find the answer to modern day situations, you are forced to take a step or two backwards and investigate pre-existing alternative options that in the end, just may hold the answer to what you are in search of. Such is the case in the development and creation of our new Tour-ethane coverstock material. This material was derived as the result of this new direction of thinking and formulating. Our R&D Team followed the chemistry path of pure urethane from yesteryear in order to find the answer to the modern-day struggle in terms of excessive friction. Whether it is due to friction in the oil pattern, friction in the lane surface, or a combination of both. To that we say – Fear Friction No More! 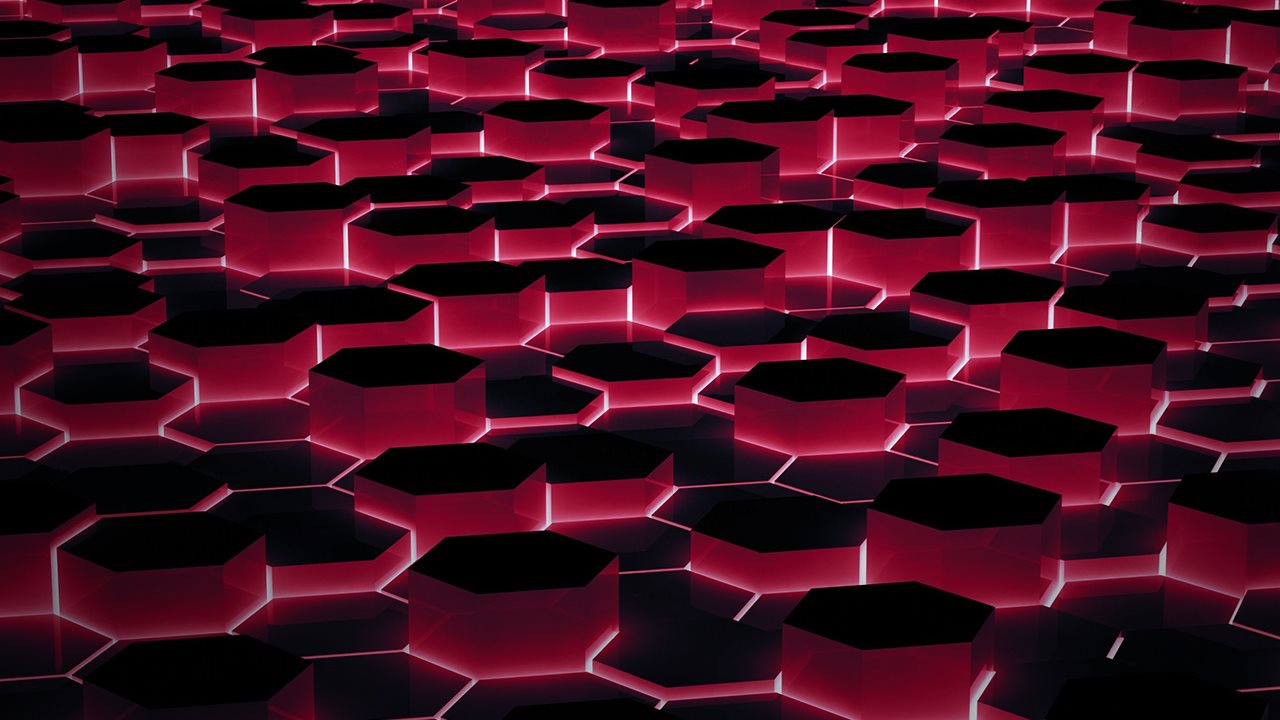