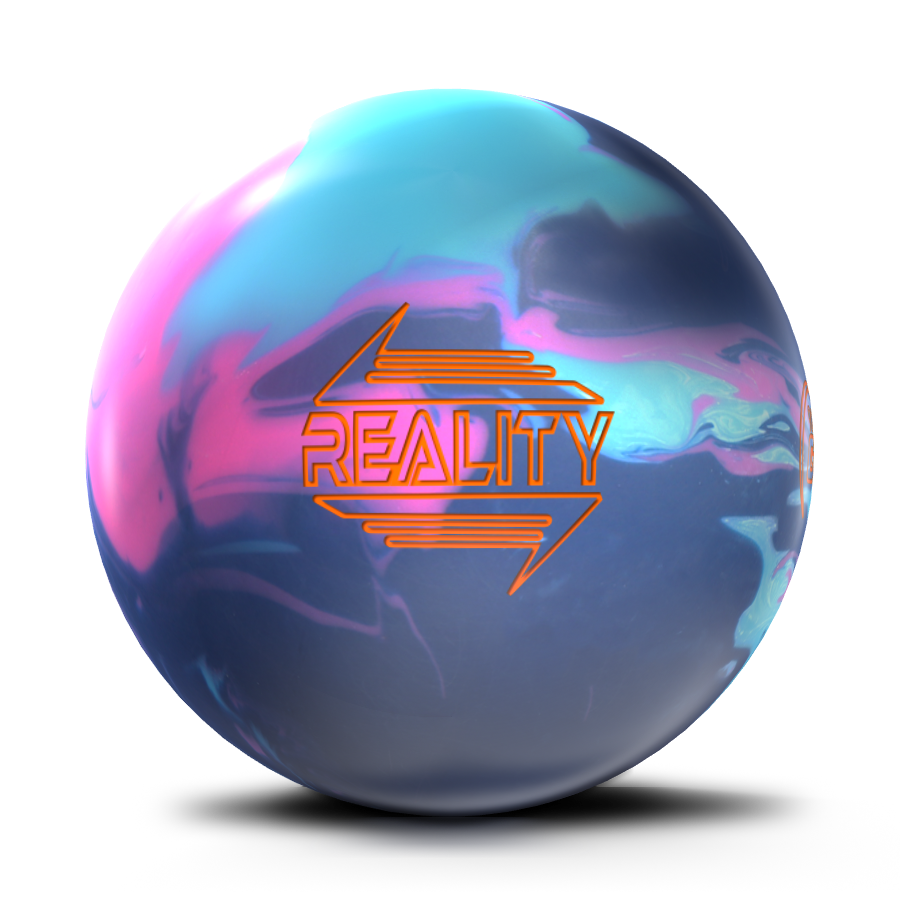 The Reality brings a solid version of the incredibly strong S84 Response Cover to the table. Combined with the revolutionary Disturbance Core, we have created a truly unique heavy oil ball motion. The cover utilizes a technology that increases microscopic pore sizes within the cover by up to 20%. Larger pore size means more oil absorption and increased traction. The Disturbance Core creates asymmetry by having differing shapes on the bottom and top the weight block. This compact core yields the RG/Diff values all bowlers demand.

The Disturbance Asymmetric Core creates asymmetry by utilizing differing shapes on the bottom and top of the weight block. This core was designed with a focus on a shape that will fill a space with the least amount of material, yet still yield the RG/Diff values that all bowlers demand.. 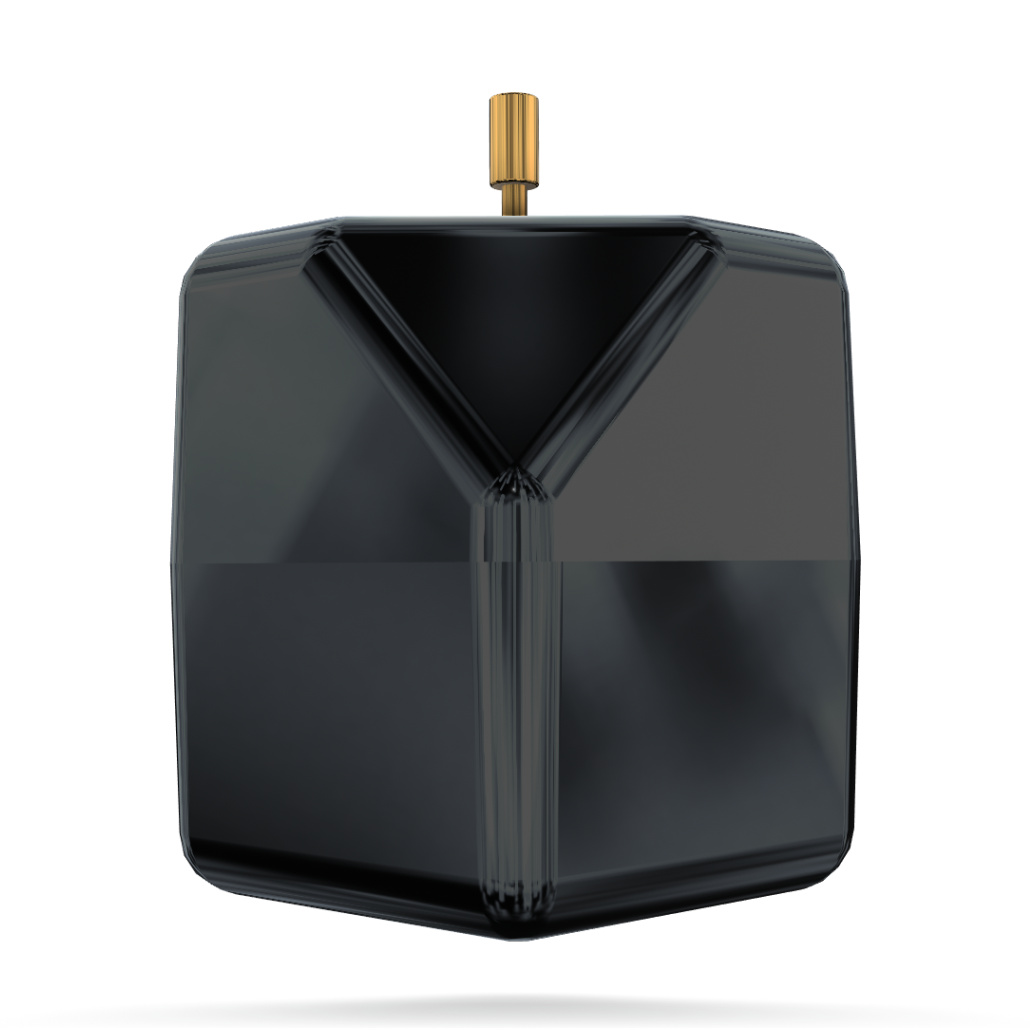 The S84 Response Solid Cover utilizes a technology that promotes up to 20% larger pore sizes. By offering this cover in a 2000 Abralon finish, we have ensured maximum traction in the heaviest of oil. The Reality offers the most hook within the 900 Global product line. 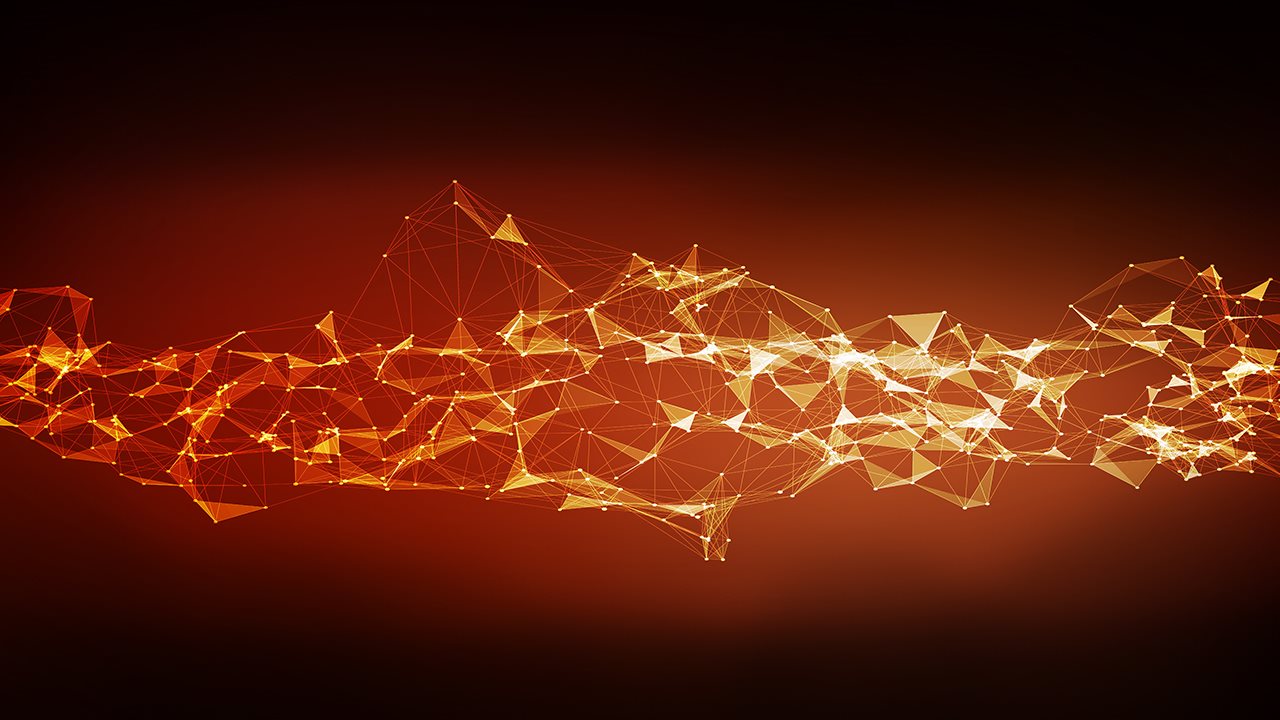