Built to provide performance for both the novice bowler and the advanced bowler, the Hustle Line of balls serves as the standard in which all other entry level balls are compared. So, whether you are looking to get your very first ball or looking to get a ball to fill out your arsenal for those lighter conditions, have no fear, the Hustle Line is here!

When the original Hustle Core was created there was one goal in mind, more of an overall performance type motion in our entry level price point while providing control and stability. It is safe to say we exceeded even our expectations with this medium RG, medium differential core design. In fact, back in 2017, the Hustle INK was used to record the 34th sanctioned 900 in USBC history, thus solidifying the Hustle Core in the record books forever. 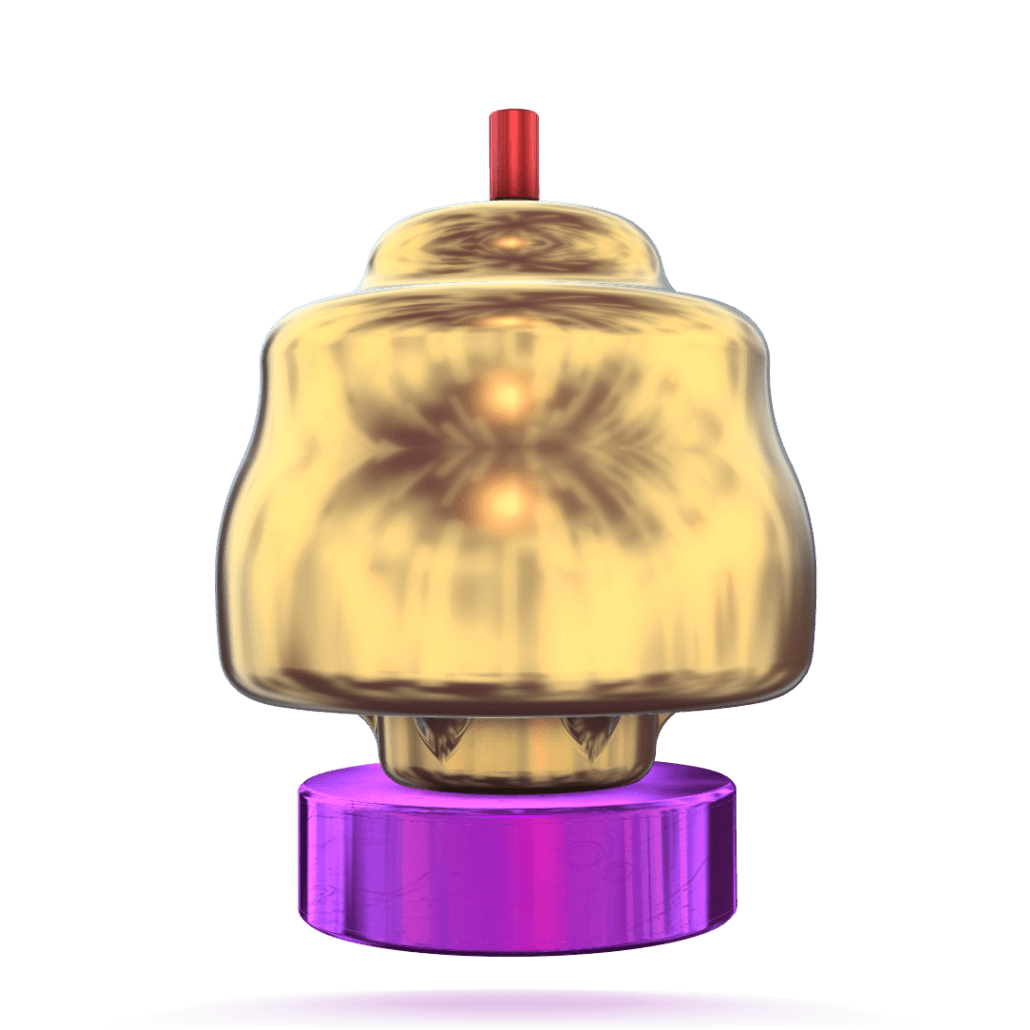 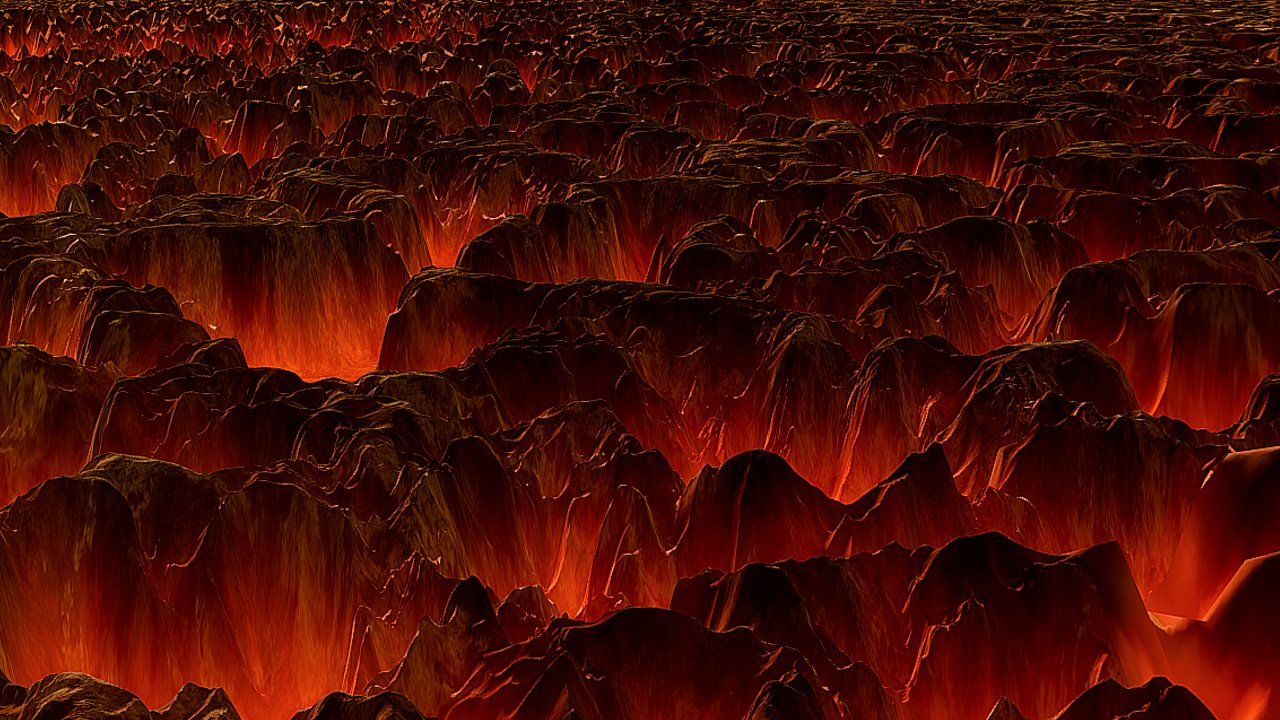