Just when you thought it was safe to go back into the woods...the Wolverine™ Dark Moss attacks!! Featuring the incredibly versatile S70™ Pearl Cover with an all new finish, this animal will handle more oil than its predecessor while not sacrificing any backend. The Lacerate 2.0™ Core is the premier weight block within the Global line for moving in and opening your angles. Max backend never looked so good.

The Lacerate 2.0 Core is the combination of two of the most successful cores of all time for Global. The top portion is that of the Honey Badger, while the bottom portion is that of the Badger. By merging these two amazing cores into one and adding a dense flip block, we have created an engine that will change directions unbelievably sharp. When combined with the super clean cover, the Lacerate 2.0 core will absolutely tear the back part of the lanes to pieces! 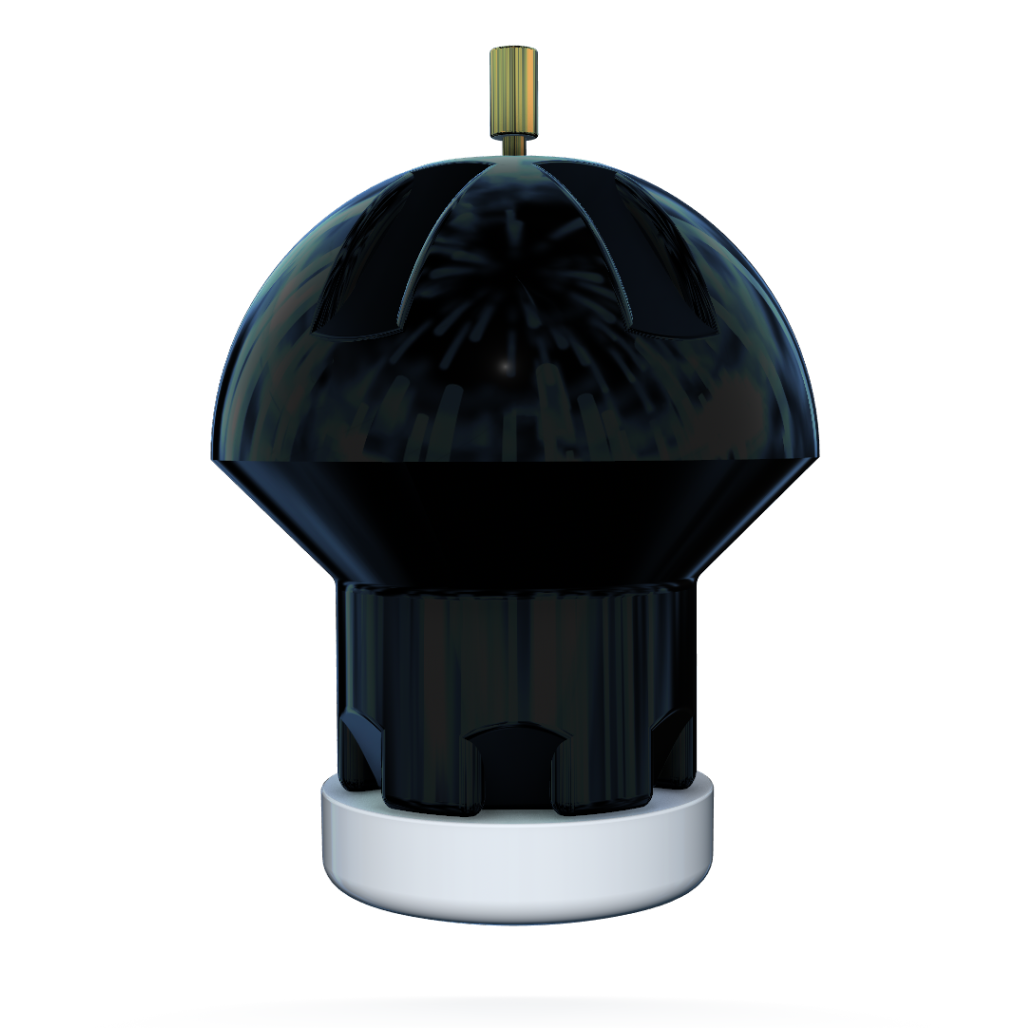 The venerable S70 Cover, in its pearl form, will ignore the front part of the lane and unleash it’s full power on the backend. By offering it in a pearl version we have ensured that this ball will not hook early. This cover has been purposely engineered to help you combat dry heads and tighter backends. Feel free to move in and let this ball do its thing on medium conditions. 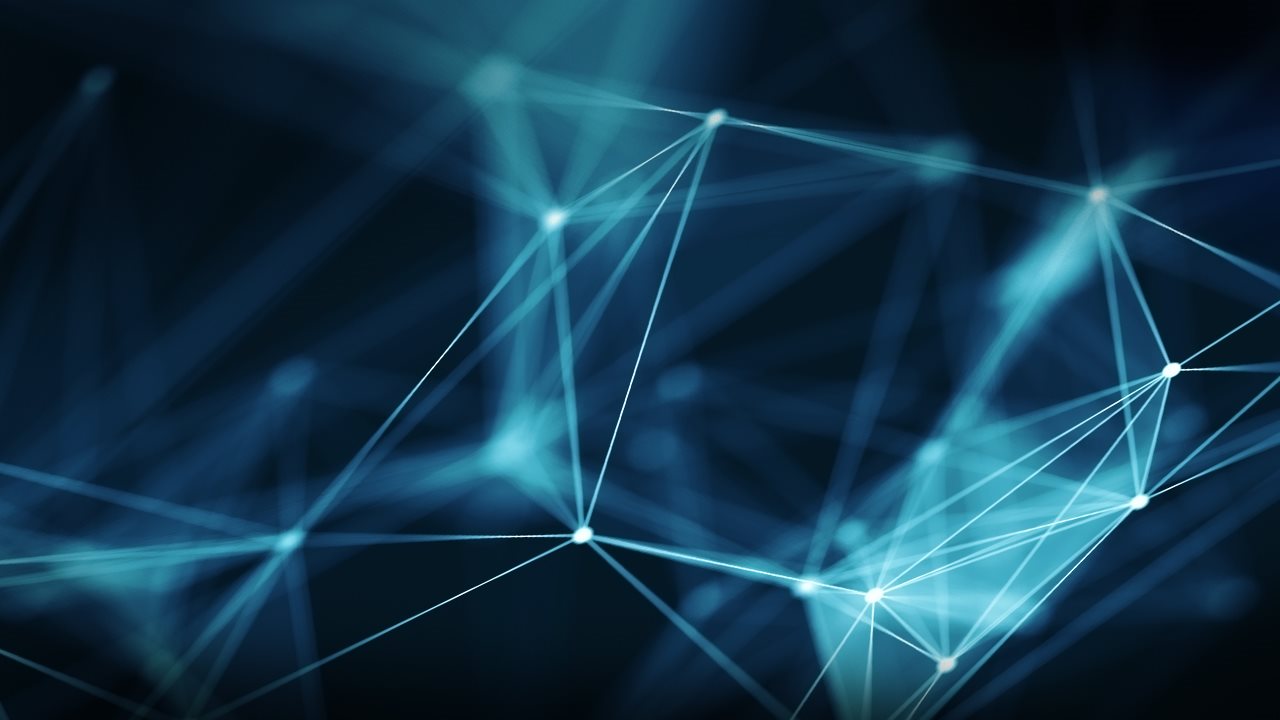