Our obsession with helping players of all ages and styles conquer various lane conditions while abiding to forthcoming governing rules, led to the development and creation of the asymmetrical E.T.™ Core (Equalizer Technology Core) which features built in cavities in order to increase weight displacement after drilling without a balance hole to increase overall ball motion.

E.T.™ Core = Equalizer Technology Core. This space aged creation was developed with built in cavities at the base of the inner block to emulate the use on an extra hole depending on how you drill it since balance holes are no longer legal in sanctioned competition. The premise of the lower RG and high differential naturally translates to more flare potential, but, add in these “equalizer cavities” and you have yourself built in increased dynamics after drilling. 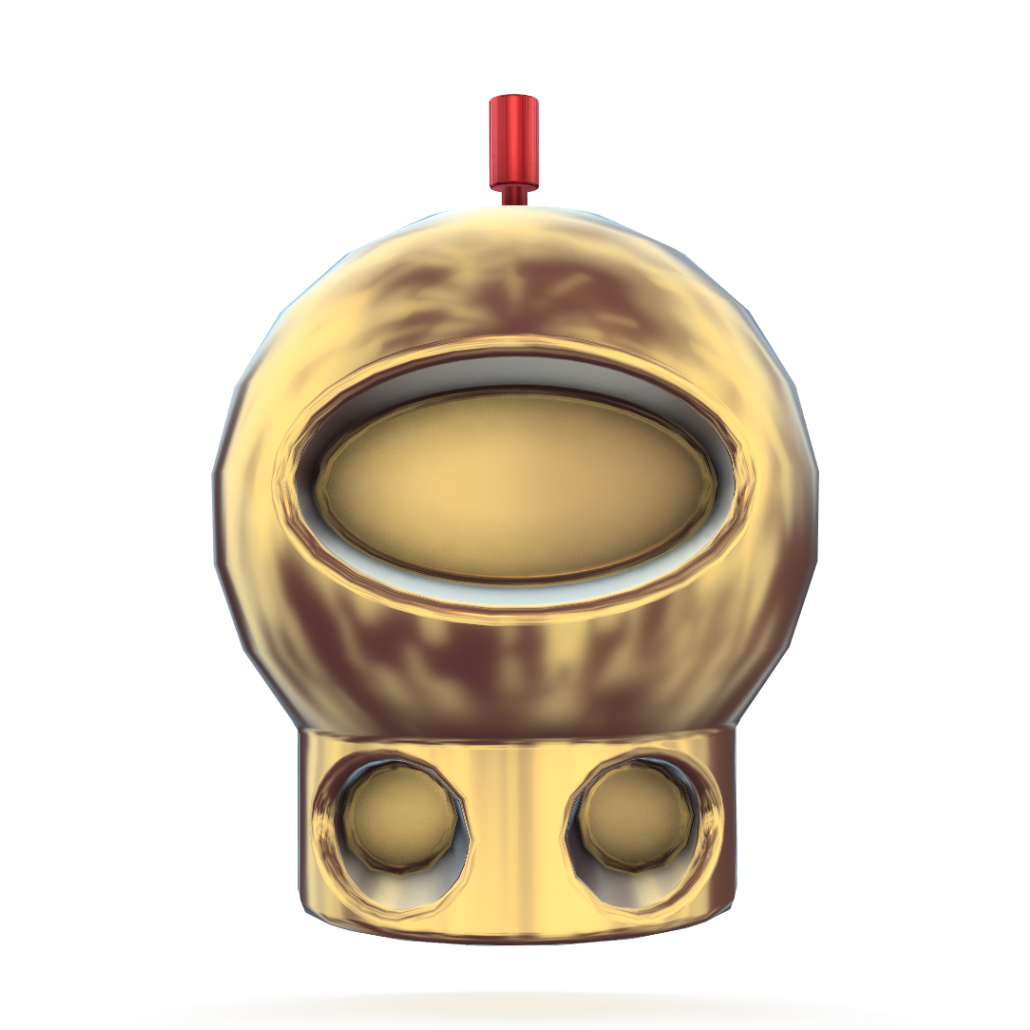 Our purest form of reactive material to date, the Enhanced Traction (eTrax) coverstock sets the standard as the material to which all other materials are compared and tested. Formulated to provide the “true reactive” response on a variety of conditions by easily clearing the front of the lane while aggressively responding to friction down lane, the eTrax material flexes its resilience and durability day in and day out. 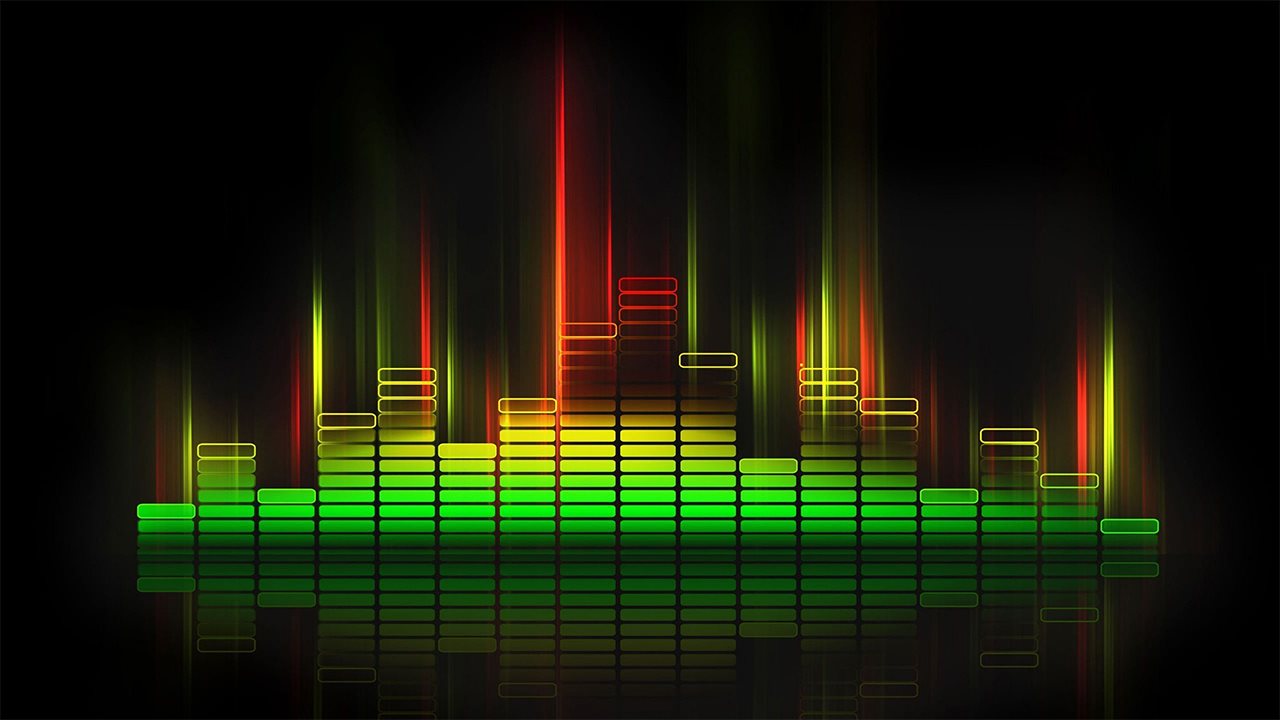