The Storm Bolt doesn’t just identify a Storm bowling ball. It represents over three decades of tradition, a commitment to quality, and a promise to always roll better than ever before. The covers are robust. The cores are exact. Because when the scores add up, the thrill of sending all ten back tells you that it’s worth it.

Every Hy-Road™ is the result of master engineering and precise workmanship, all hand-built from start to finish. They are the foundation of the entire Storm bowling experience.This jewel of an engine generates more torque down lane than any ball in production. A technical tour de force, the Inverted Fe2 weight block has historically had a higher RG orientation. The higher the RG, the more resistant the ball will be to changing direction as it travels down the lane. This promotes a cleaner shape through the front part of the lane with a later transition down lane. This compact powerplant of a weight block utilizes more coverstock material. The result? More efficient power transfer to the pins at the point of impact. 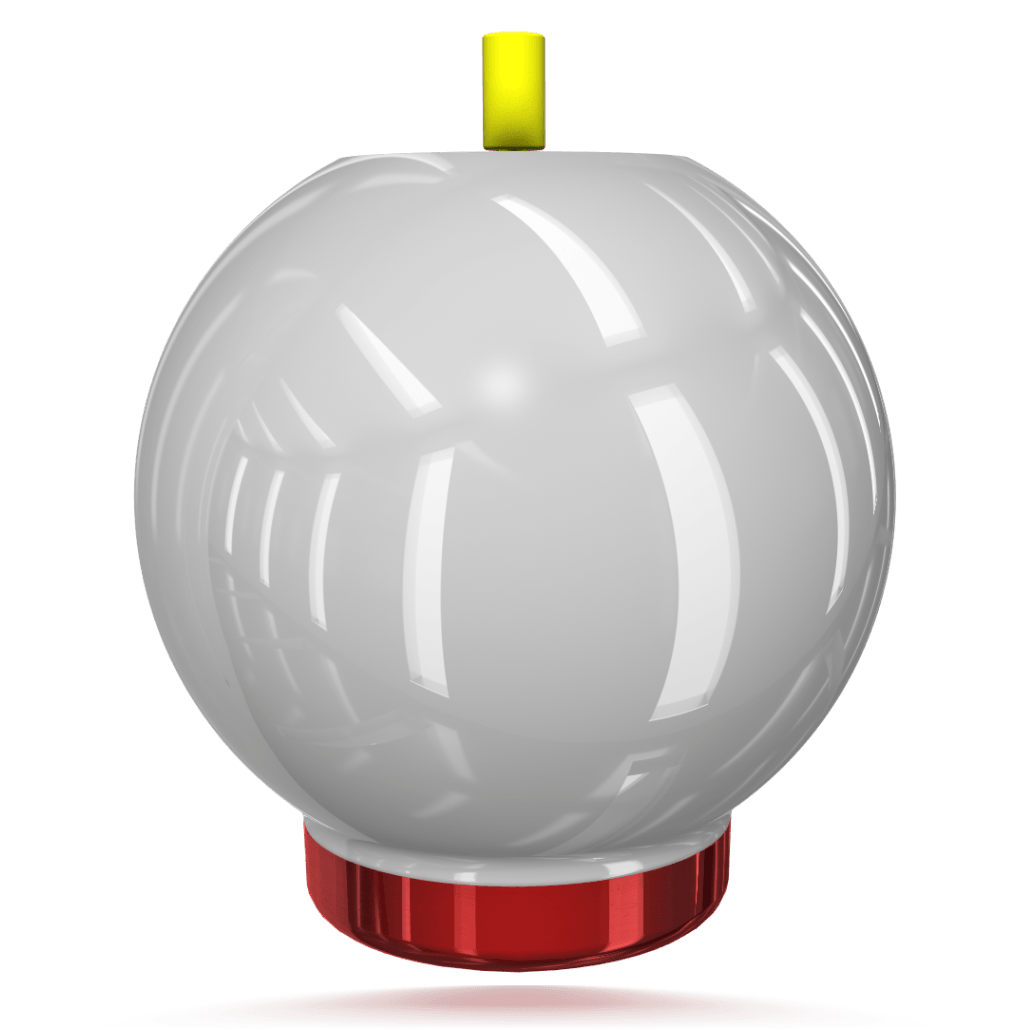 THE ROAD GOES ON!

However, power means nothing if it isn’t properly harnessed. A qualified beast, ReX gave some impressive results during testing. Traditionally, the term “hybrid” suggests that both solid and pearl components coexist within a coverstock. When we joined R2S™ with NeX™ in the lab, the results exceeded our expectations. In our testing, we discovered that the Night Road read the midlane sooner than the Hy-Road Pearl thanks to its NeX foundation but produced similar backend and entry angle numbers because the chemical porosity of R2S is slightly denser than NeX. This provides the optimum response time to friction that impresses anyone who encounters it, whether you’re rolling it or watching it being rolled. The result is a ball that turns heads as well as it turns the corner. 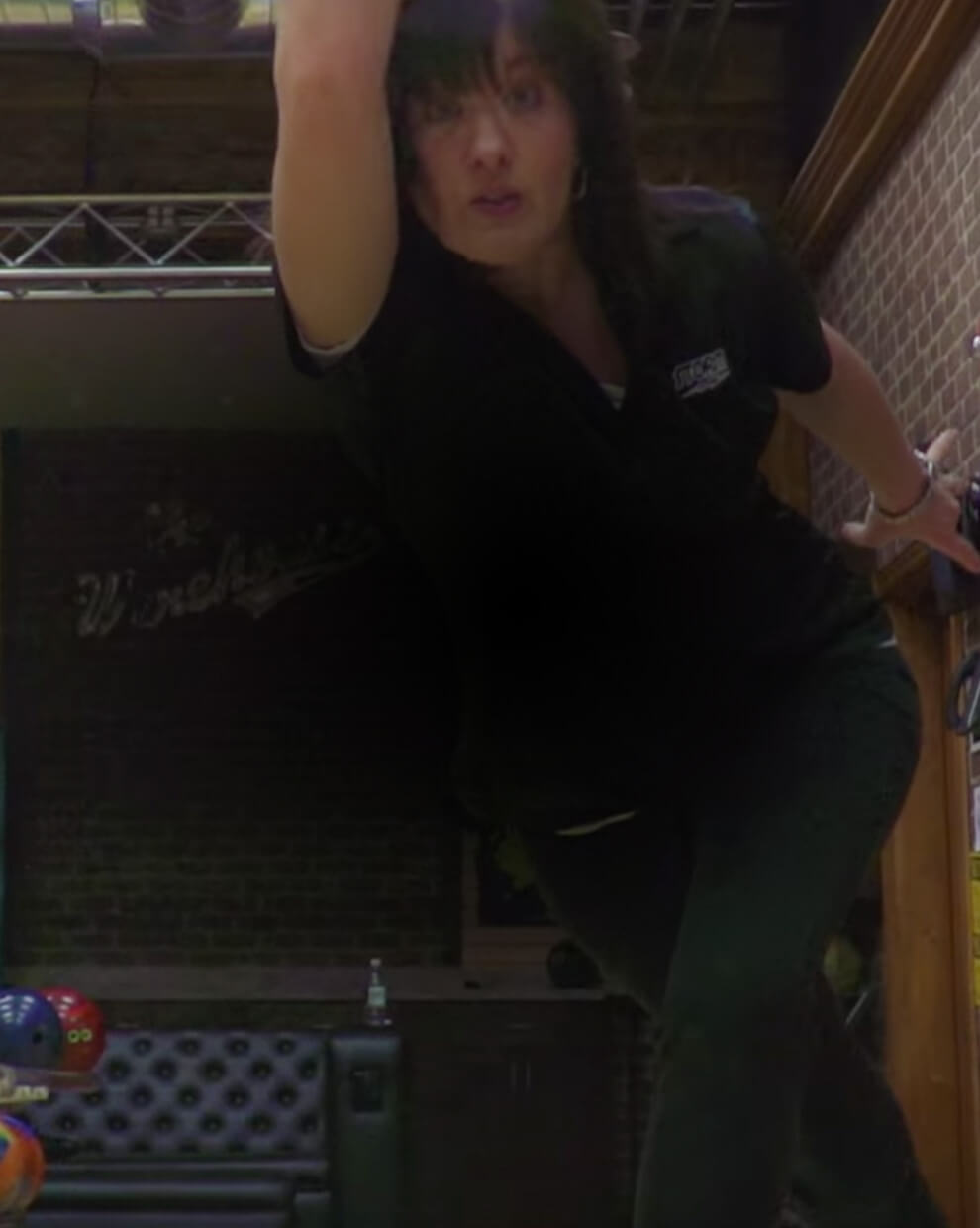